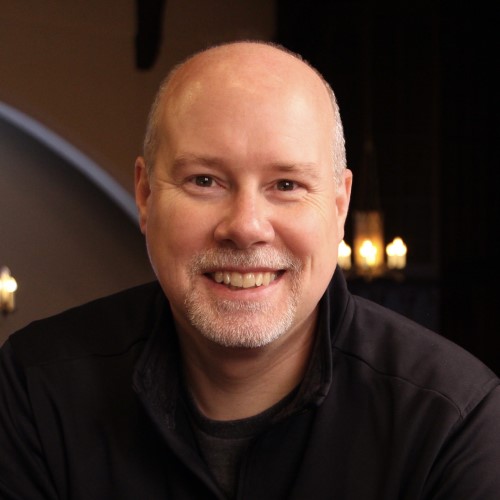 Troy is the founding and lead pastor of FreeChurch.net in Rochester, NY. He previously served as an Associate Pastor at Northgate Free Methodist Church and as Senior Pastor at South Dayton Free Methodist Church. Troy has a passion for teaching the Bible creatively, starting new ministries, empowering leaders, and building teams. He is a graduate of Roberts Wesleyan College where he met his wife, Diane, and later earned a M. Div. at Northeastern Seminary. He and Diane have five children; two married children Zack (Taylor) and Noah (Arina), two in college: Leah and Eli, and Anna who is a junior in high school. Troy grew up attending Lighthouse and has many fond memories of his time here on the grounds.